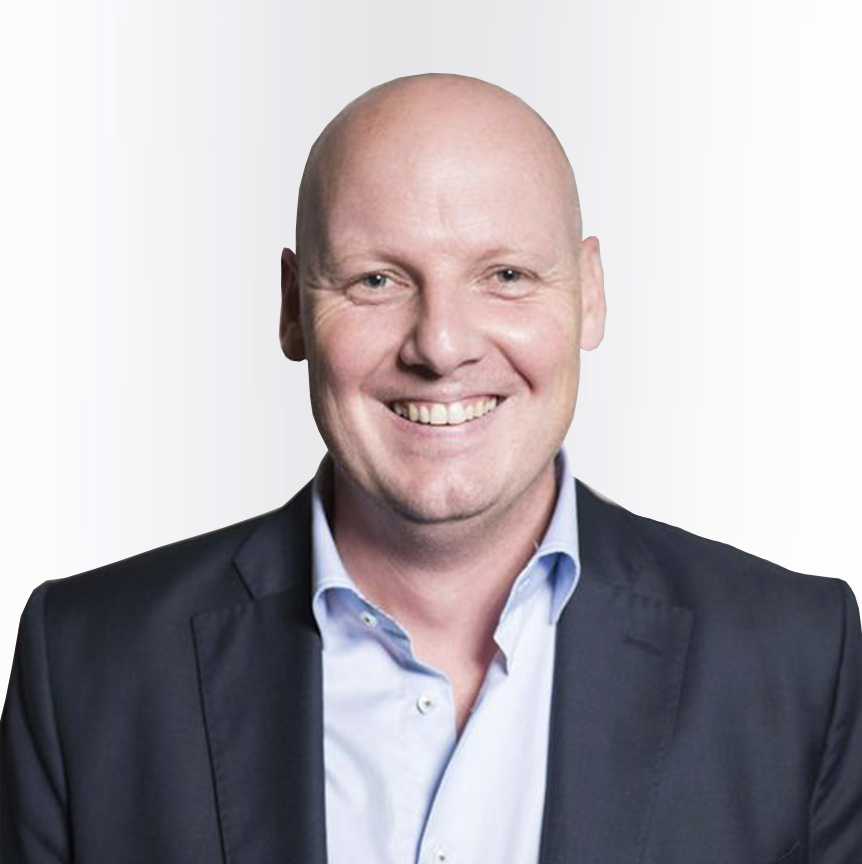 Mattias Ward
Chairman of the Board
Mattias has worked with international sales for 18 years. He has solid experience from leading and board assignments from startups, media and martech companies. For the past 8 years, Mattias has been CEO of Innometrics, a company he founded and developed to become a patent-holding and award-winning SaaS business in the Nordic region. 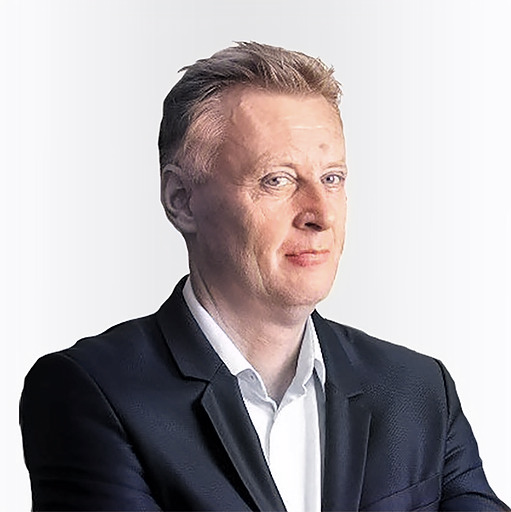 Jan Norman
Board Member
Jan Norman has a broad financial background. He has a degree in economics from Stockholm University. He has previously worked as a chartered accountant in PwC and as CFO in Framfab. Framfab was an early internet consulting company and the largest in Europe with over 3,000 employees in 13 countries. Jan Norman was also CFO of Keybroker AB, which merged with the consulting company Curamando in 2019. 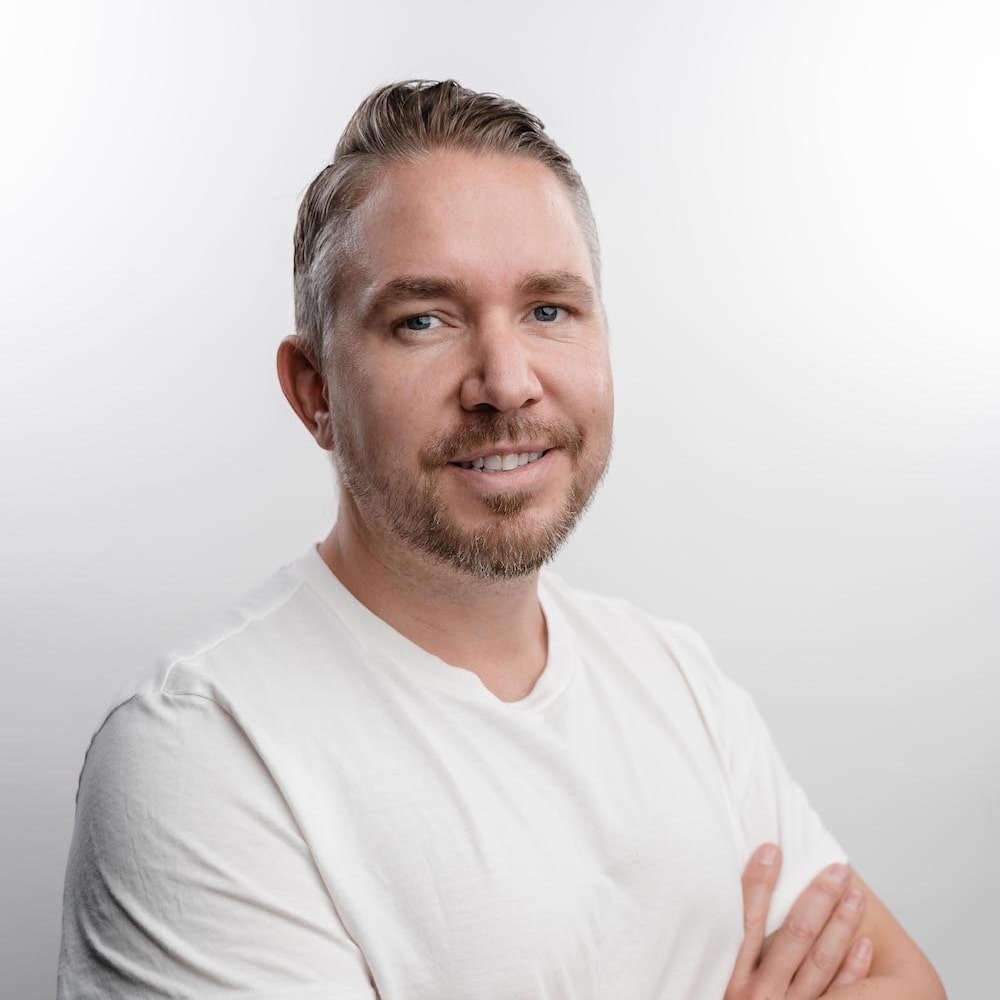 Erling Løken Andersen
Board Member
Erling Løken Andersen is educated as a designer and lawyer. He is also a former founder of the social networking community Biip.no, which was sold for 76 MNOK to Danish Egmont Media Group in 2008. Andersen founded Omega Media in 2013 and has been a strategic advisor for companies such as Coca-Cola, Sony Playstation, McDonalds, Ebay, and ManpowerGroup. 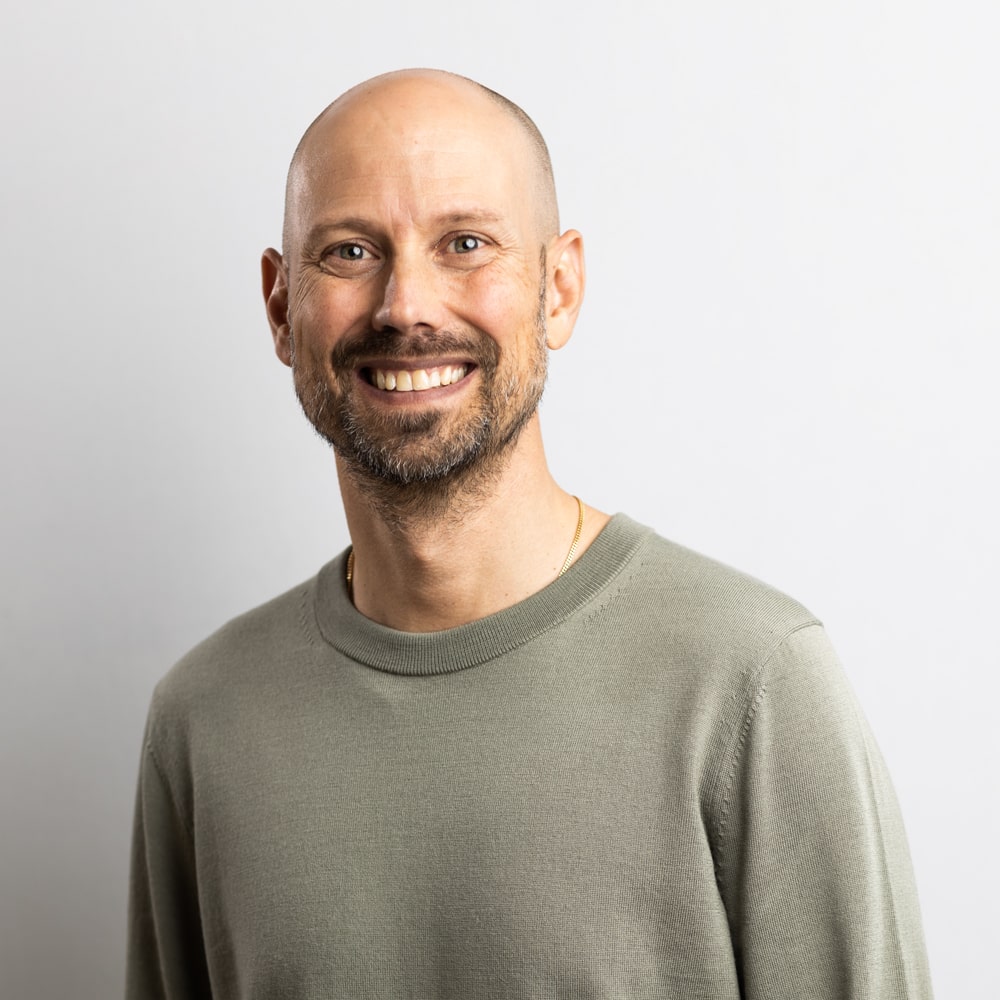 Fredrik Viktorsson
Board Member
Fredrik Viktorsson has a Bachelor of Science in Interactive Multimedia. He was involved in starting one of Sweden's largest Student Portals: My Life As a Student. Fredrik has started, built and run a number of e-commerce companies. He founded Raw Digital in 2012 and has been a strategic advisor to companies such as Nobina, Reebok, Babyshop, GE Money Bank, Scandic hotels, Stora Enso and more. 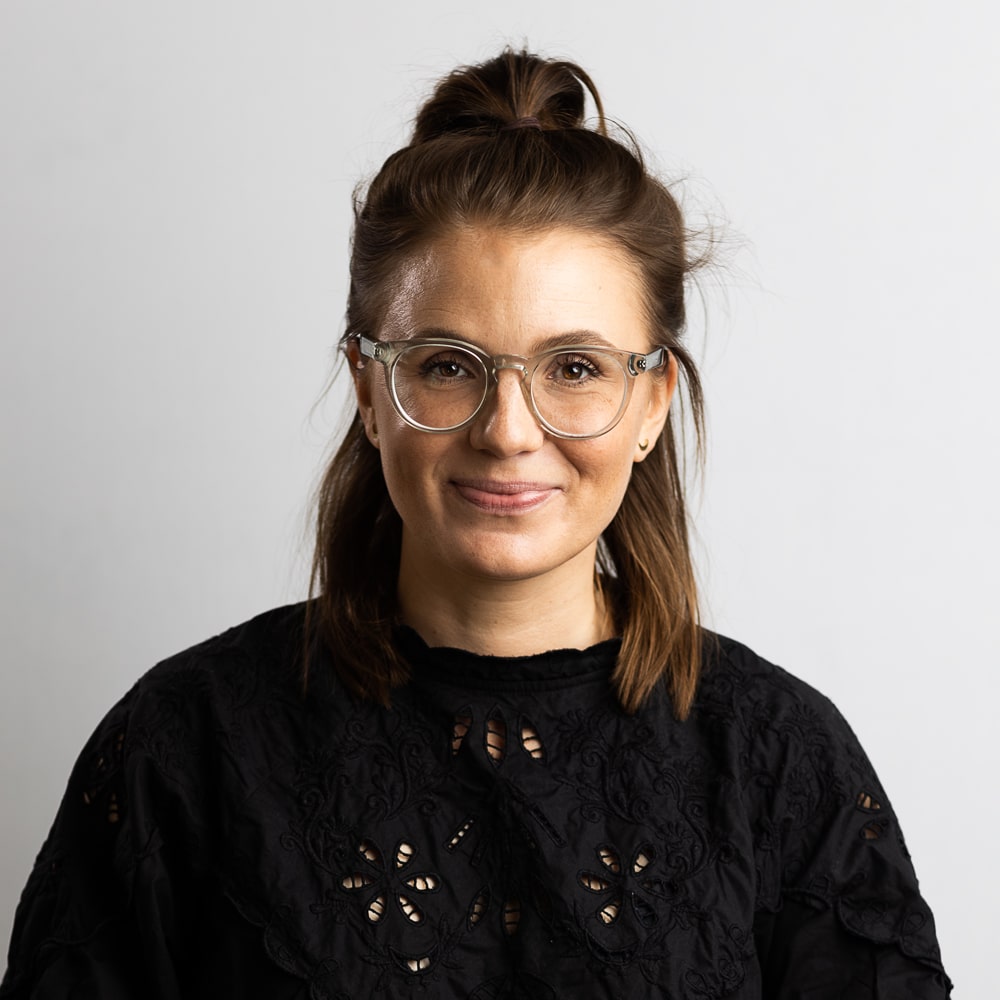 Emilia Nilsson
Board Member
Emilia Nilsson is a trained designer and online marketer. Emilia has worked with digital marketing since 2012 as a consultant and then started working at Raw Digital in mid-2013. She has worked operationally and strategically with companies such as Mylan, Mini rodini, Junkyard, Moderna Försäkringar and most recently leased to Svenska Dagbladet. Emilia has been active as a specialist, team lead to COO at Raw Digital.